Following a residential Culture LAB at Metal in Southend, which included visits to a number of hidden sites along the Thames Estuary, Dan Thompson created three new works exploring themes of empire and arcadia, immigration and emigration.

The MV Empire Windrush and the SS Arcadia both docked at one of the sites, the Tilbury Terminal. The Empire Windrush famously brought West Indians to Great Britain in 1948; but she was a German troopship, used before the Second World War as a ‘Strength Through Joy’ cruiseship. She sank in 1954, the same year that P&O’s Arcadia first sailed along Britain’s Empire Lines, taking £10 Poms to a new life in Australia. 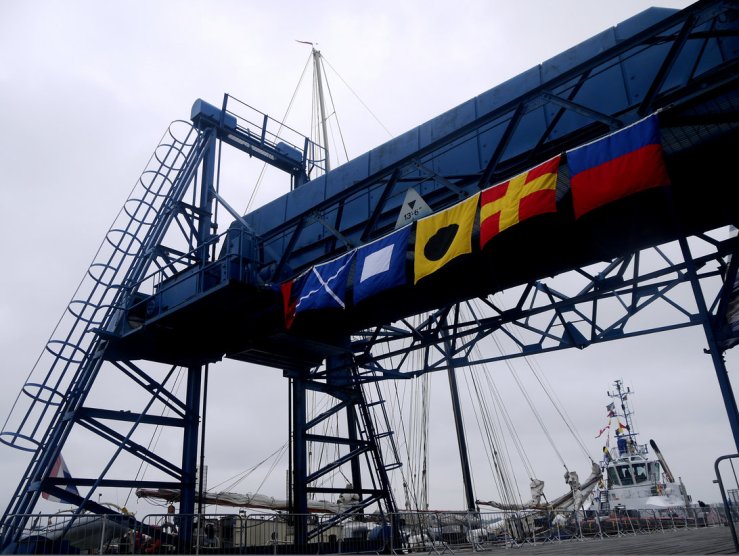 Two works – signal flags flown from a towerblock in Margate and at the Tilbury Terminal- acted as memorials to the two ships.

‘Captivating’ Caught By The River 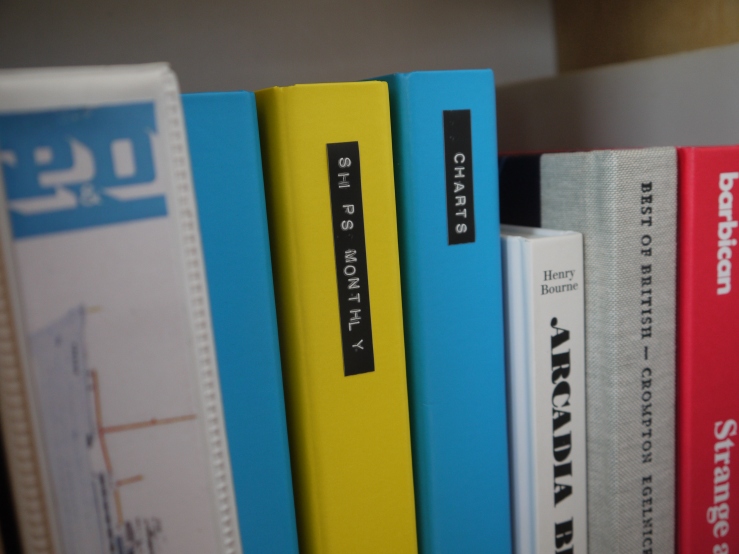 The works were exhibited during the first Estuary Festival, as part of the Points of Departure exhibition which also included works by Jeremy Deller, John Akomfrah, Adam Chodzkho, French & Mottershead and Mark Donne.

The ‘Arcadia’ flags subsequently toured as backdrop to The Libertines stadium shows in South America.

Natural capital gets lots of air time because banks – in their ongoing quest to own the world – like to invest. Social capital? Not so much. They’re so tricky, humans, aren’t they – with their foibles and need to be treated humanely? Dan Thompson bangs the drum on behalf of all of us. He is expert at unlocking potential in people and places that are ignored. If he was in the private sector he’d have a knighthood!

DT is a visionary, an artist with a heartfelt sense of what matters in the real world, and the gumption to make it happen, not once but often. It’s unusual to spend time with Dan and not to come away inspired.

Dan’s art practice reflects social and cultural themes found by working with the local communities. The results are both democratic and critically challenging for audience and participants alike.

This has not stopped us collaborating over the years in various parts of the country, at festivals and on empty shop projects, where Dan’s knowledge, enthusiasm and love of ‘characterful’ B&Bs is second to none.

We look forward to the next time, but can’t promise there won’t be torrential rain.