We know that steel’s an industry, that car-making in the UK means jobs, and that coal-mining’s real work. But what about a British industry that’s one pixel deep, that sees big companies operate from spare rooms, and where the raw materials are whatever the imagination can make?

And here in Margate, as part of the team helping make GEEK happen this year, I find myself making the same arguments for the creative sector I had to make in Worthing between 2000-2005. Back then, the case that creativity was jobs was a hard one to make in a town that had little imagination. I argued for a future, but made sure it was firmly rooted in the town’s past – a town with a creative leyline running from Oscar Wilde to Mick Farren through to Jamie Hewlett and Travis Elborough and Deborah Coughlin. But some of the ideas I pushed became embedded in the Worthing Evolution masterplan; East Beach Studios, for example, is a direct result of making that case to the council and local business groups. I didn’t get the Tate Worthing I wanted, though; and Turner Contemporary shows what Worthing didn’t get.

But what could Margate get, if GEEK makes the case well enough? Nesta and Ukie has estimated that the UK games industry could be contributing £1.72bn to the country’s economy – more than the UK’s steel industry. 95% of games companies are classified as small or micro businesses. But in that Nesta & Ukie study,  the 1902 video games companies they looked at employ approximately 9200 creative staff and indirectly support more than 16,800 jobs. 95% of UK games businesses export at least some of their games and services to overseas markets.

The education sector is starting to see the games industry as an important sector for future jobs, too. 56 universities are running over 140 video games development courses throughout the UK.

When the Games Developer Conference polled 400-plus games professionals across Europe it found that the UK emerged top as the best source of games in the last ten years – and as the most likely source of the best games five years from now.

Games sales outstrip video in the UK, and more than twice as much is spent on games as on music. And the people playing the games this huge UK industry makes might not be who you expect, either. The UK gamer audience has now hit 33.5 million – that’s 69% of the population. Because of the rise in puzzle and trivia game apps, there are now more women playing video games in the UK than men. Seven out of ten Britons have played some form of video game in the last 6 months and more people 45+ are playing than under 20s

“In an area like East Kent where physical connectivity can be a problem for companies, digital connectivity could be the way to build solid and sustainable jobs,” says GEEK’s director Kate Kneale, “so while the economic development people always look to attract a big employer, we’re saying – why not attract lots of small ones instead?” 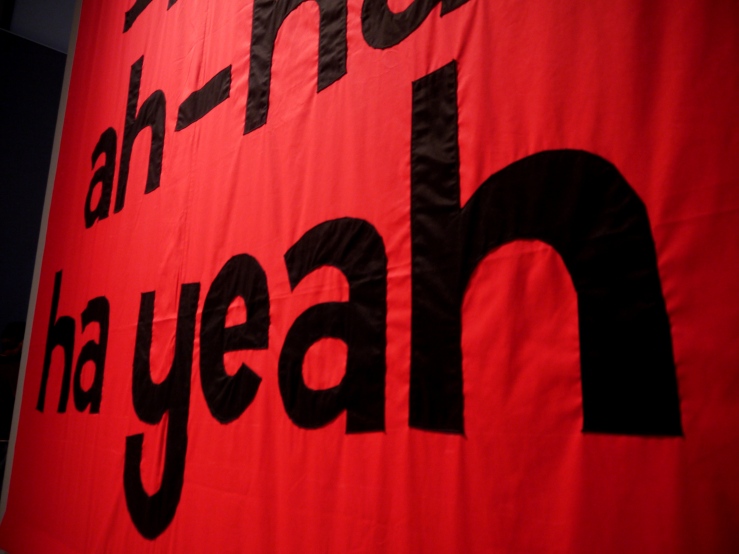 GEEK was started by the team from Kneale’s design company HKD in 2012. With an interest in art and science, HKD projects are designed to help people meet, make new work, and play together. HKD have recently designed new galleries for Science Centre Singapore, and are currently involved in the design of the Hong Kong Space Museum. In the UK, they are working at Delapré Abbey, Northampton and Gods House Tower, Southampton.

GEEK celebrates the colourful culture around computer games and gaming, but also lets people meet to talk about the economic importance of the creative industries in East Kent.

GEEK comes to Dreamland, Margate in February half term, from 17th-19th February. Alongside hundreds of games, it includes a programme of talks and workshops which touch on employment in the gaming industry.